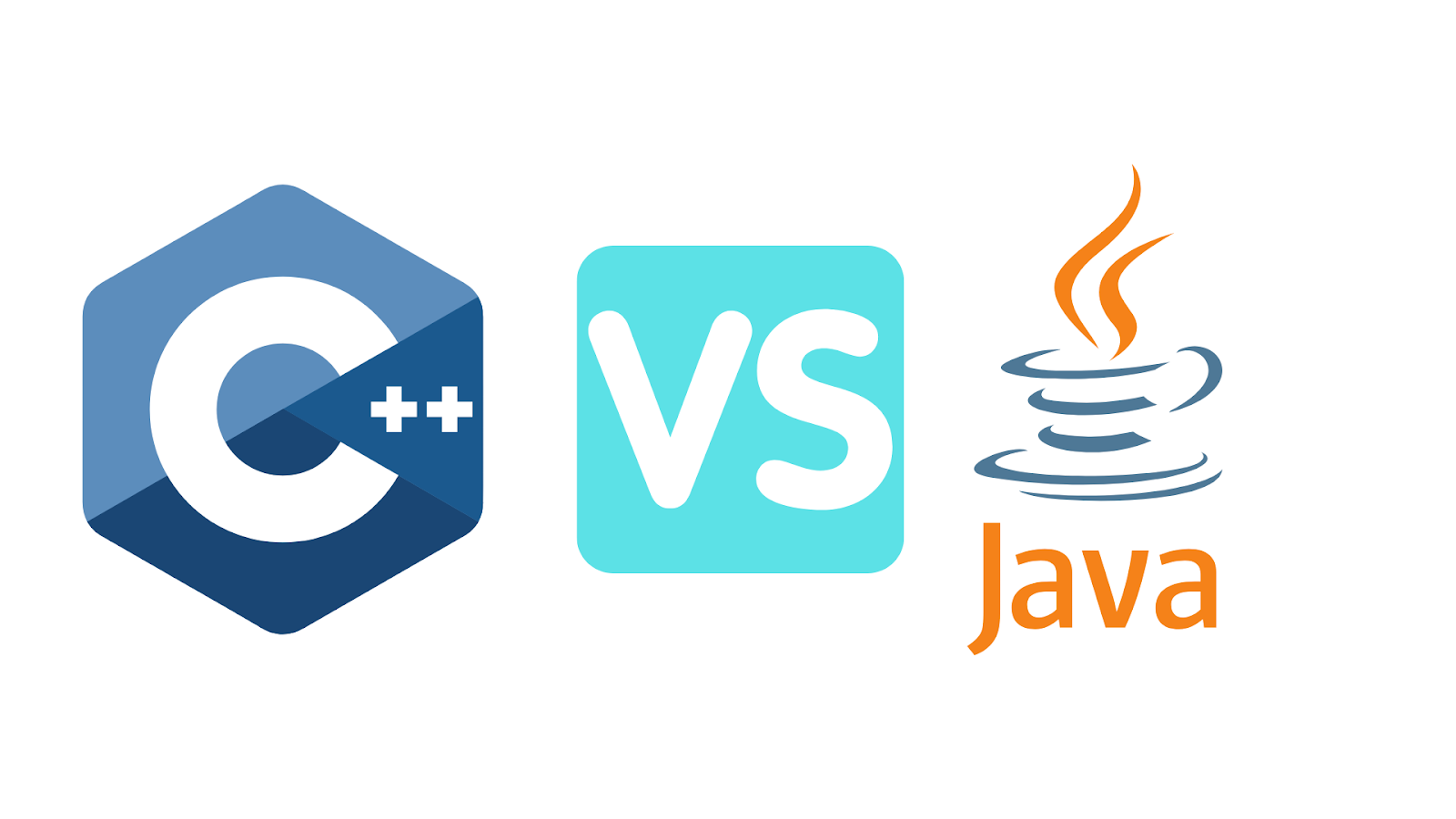 Many programming minds are torn between Java vs C++. For coding the most challenging websites and software development procedures, both of these languages are widely regarded as being among the most powerful ones.

Here are a few comparisons and differences between the two programming languages we will sum up in this article. Let’s take a moment to understand each of these languages separately.

Among the most popular programming languages in various fields, like gaming, high-frequency trading, etc., is C++.

Bjarne Stroustrup developed C++ as an extension to the already existing language C. It is sometimes referred to as C languages with classes. 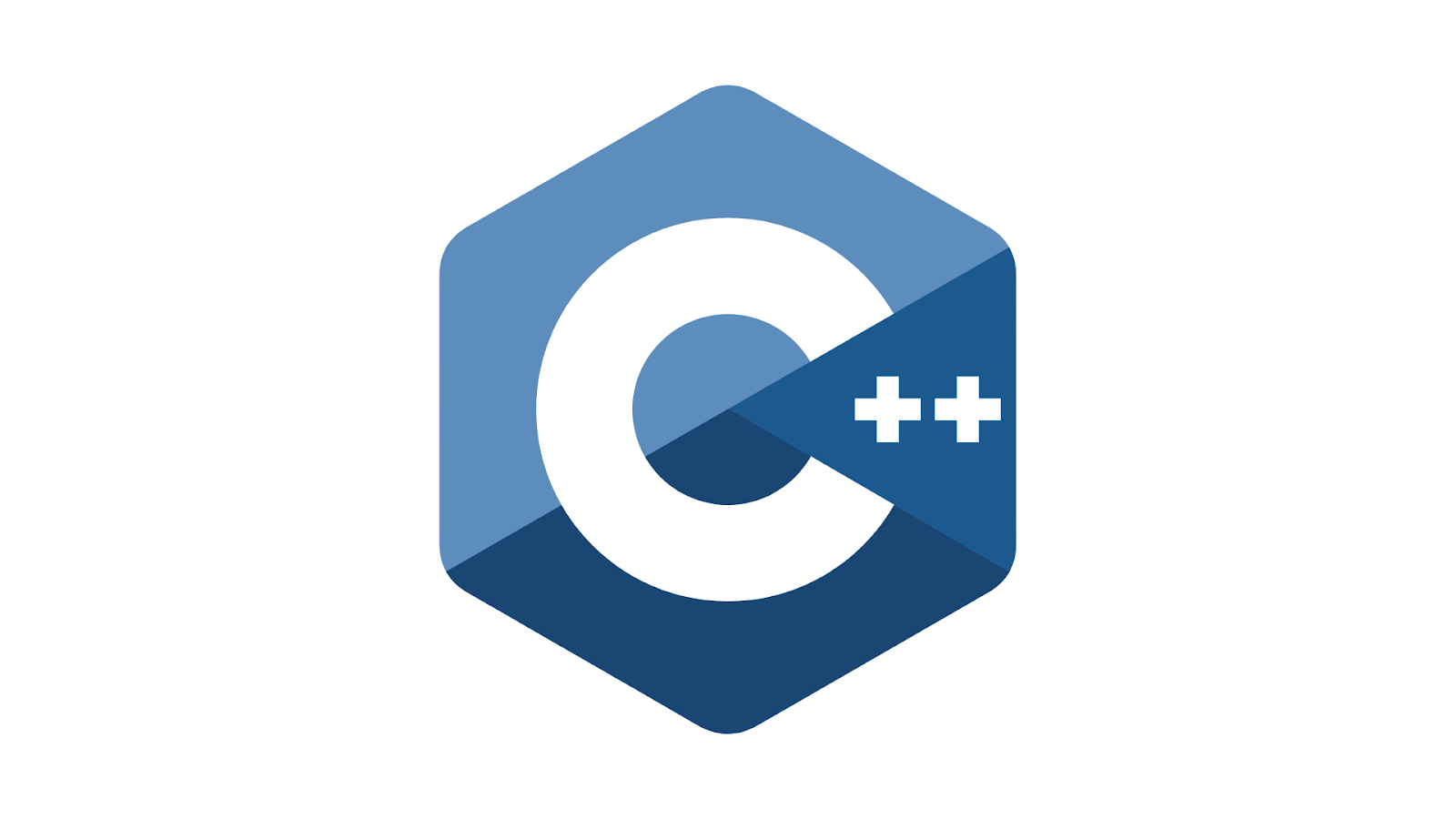 The language has evolved a lot over time and is implemented as a compiled language. C++ software can be found in many big software companies like Microsoft, IBM, etcetera, etc.

It is used to develop desktop applications, video games, servers, for example, E-Commerce, web search and databases, and high-performance applications,

For example, telephone switches, space probes, etc. with C++, you get a lot of object-oriented features, like inheritance, encapsulation, polymorphism (both static and dynamic), etcetera.

Nevertheless, a C++ program can be compiled without classes or objects. This is why it can be described as semi-object-oriented. 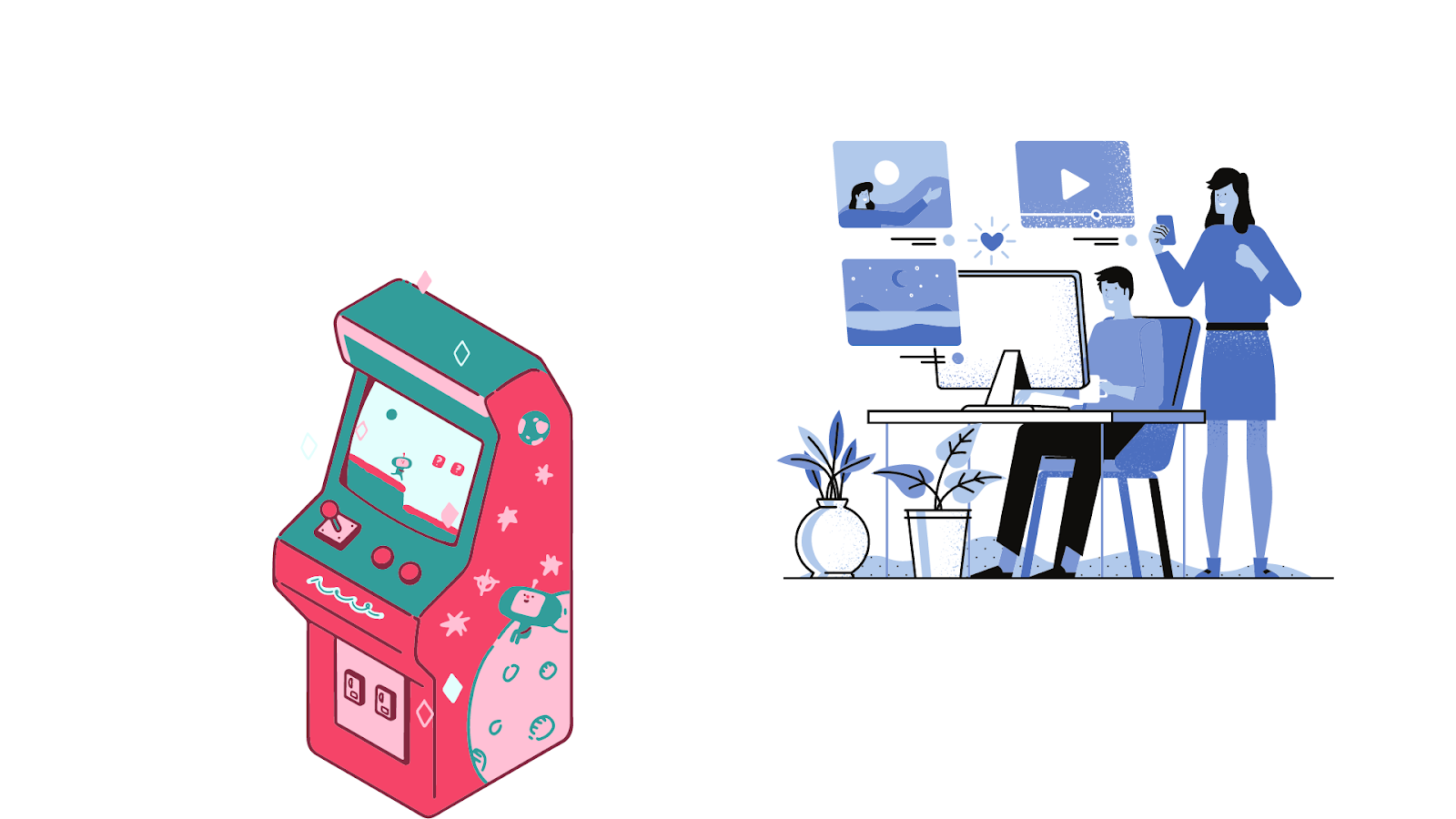 There is no complexity with this language since it offers a logical structure (for breaking a problem up into smaller pieces), a wide selection of library functions, and robust data types.

Programs written in C++ can be run on a variety of machines since it is a portable language.

C++ is a mid-level and intermediate programming language that contains both low-level and high-level elements. System applications such as kernels and drivers are written in C++.

The management techniques in C++ are very efficient. As a result of these memory management operators, the program will use less memory and operate more efficiently.

Runtime memory allocation and deallocation are handled by these operators. New, delete, and so on are some of the more common memory management operators.

A C++ program cannot be run without compilation because it is a compiler-based language. Compilers for C++ are easy to find, and they do not take up much space. Using a compiler, we must compile our program, and then we can execute it.

A huge advantage of C++ is the object-oriented nature of the language, which allows for reusability and makes programs even more reliable with concepts like classes, inheritance, polymorphism, and encapsulation.

Furthermore, it helps us solve real-world problems by treating data as an object

The C++ programming language supports multiple paradigms. Paradigms refer to the programming style. Logic, structure, and procedure all make up a paradigm. There are three paradigms of C++ and those are generic, imperative, and object-oriented.

C++ is supported by a large community of people who offer both paid and unpaid online courses and lectures. According to StackOverflow and GitHub statistics, C++ is the 6th most used and followed tag.

A program’s scalability refers to its ability to grow. A C++ program can handle both a small amount of data and a great deal of data. A resource-intensive application can also be built with C++.

It’s not easy to comprehend pointers in C/C++, and they take up a lot of memory. The misuse of pointers, such as wild pointers, can lead to system crashes and anomalous behavior.

DMA allows users to fully control the memory usage of their computer when using C++. Garbage collectors are not implemented in C++, so unnecessary data is not automatically removed. 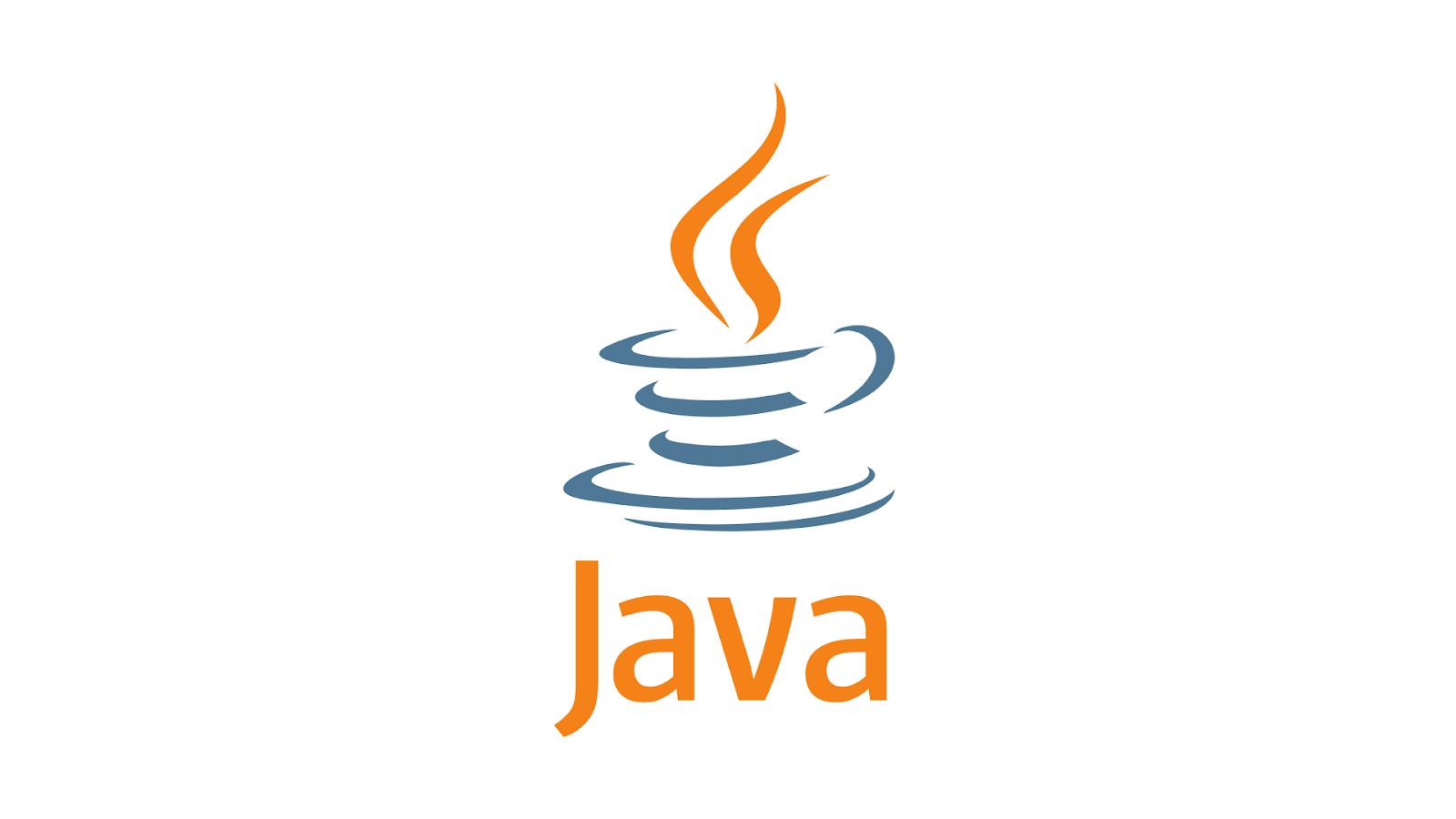 WORA – Write Once, Read Anywhere – is supported by Java. Compilated Java code can be run on all platforms that support Java without requiring a recompilation.

Additionally, Java supports a lot of features that boost a developer’s ability to develop scalable applications. The development of applications is made easier by special classes such as Applets, Servlets, JavaServer Pages, etc.

Furthermore, Java is supported by a variety of frameworks such as Spring, Dagger, etc. which make the development process easier. 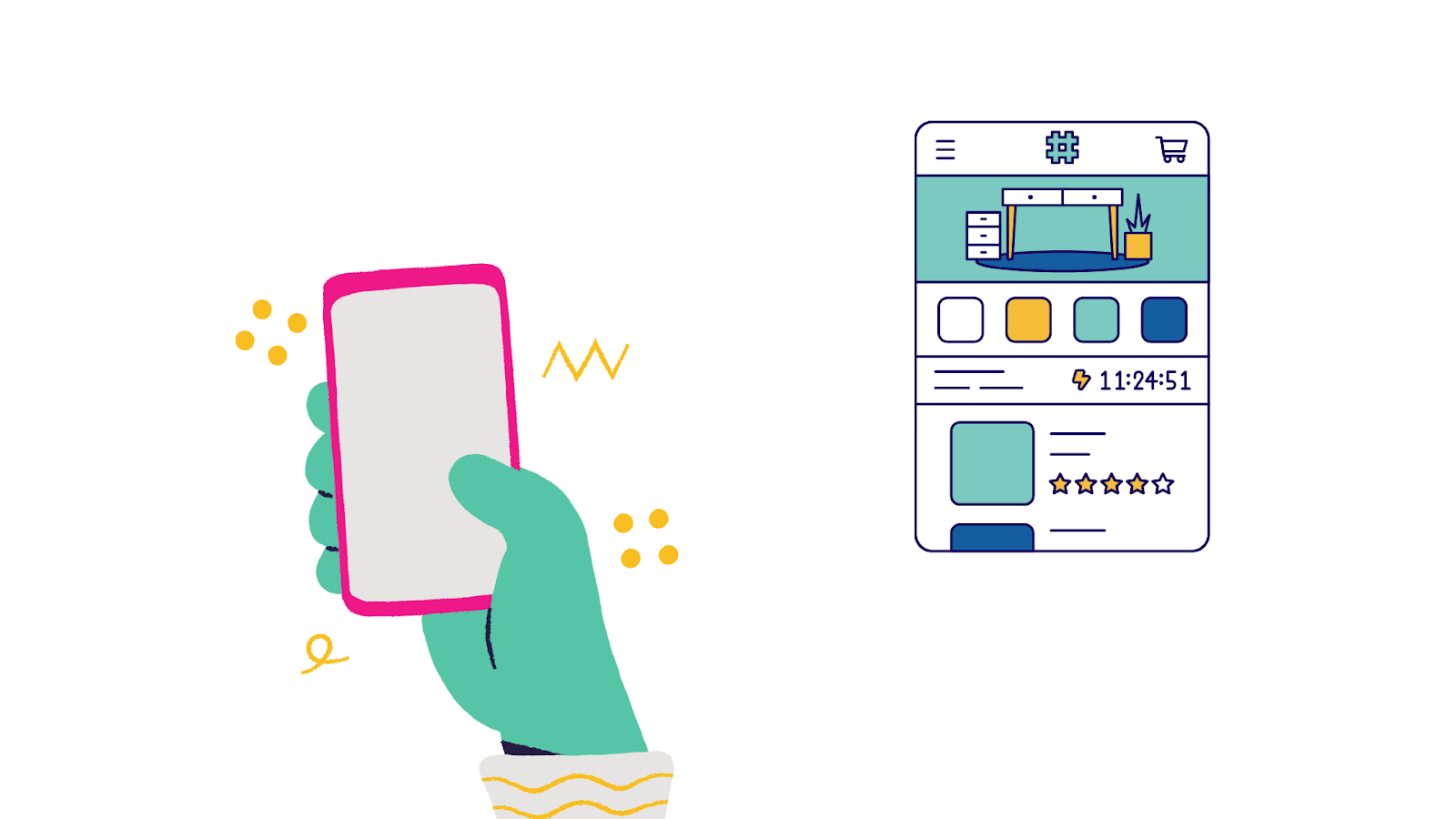 2. Java is an Object-Oriented Programming language

3. Java is a secure language

Pointers are removed to resolve this issue. In Java, we can define access rules for classes through the Security manager for each application.

4. Java is pocket friendly and economical to maintain

1. Java is slow and performs poorly

Difference Between Java vs C++ 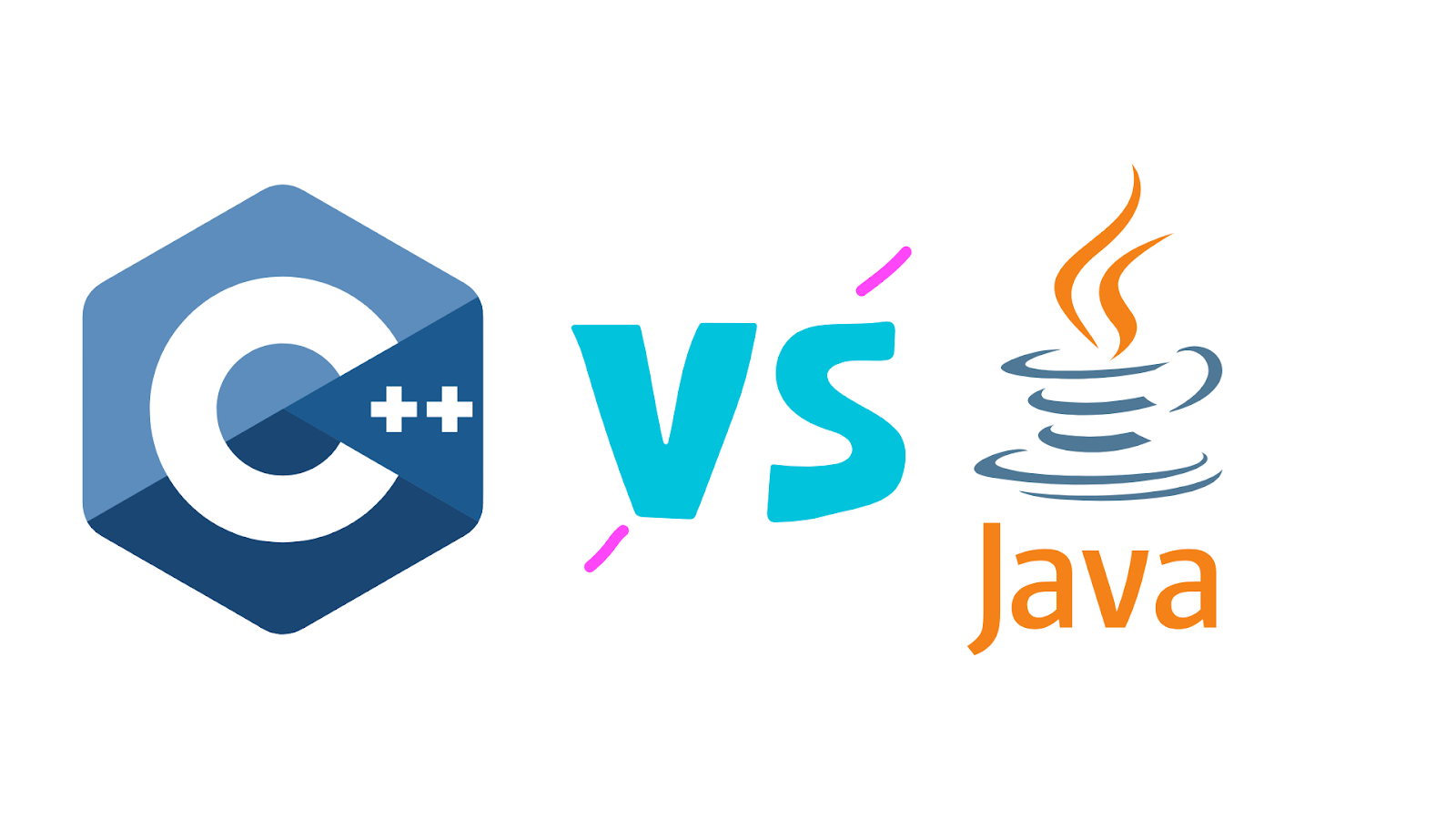 I hope this article was helpful to understand the difference and getting started with your loved ones. Every programing language has its own use cases. So for me, it’s really a matter of making a conscious decision based on multiple factors, before we start on any new project.