There is an extremely high demand for backend developers. Companies like Google and Apple are eager to hire them, and they are paid well. As a result, it can be challenging for newbies to know how to begin learning backend development if they are new to the industry. 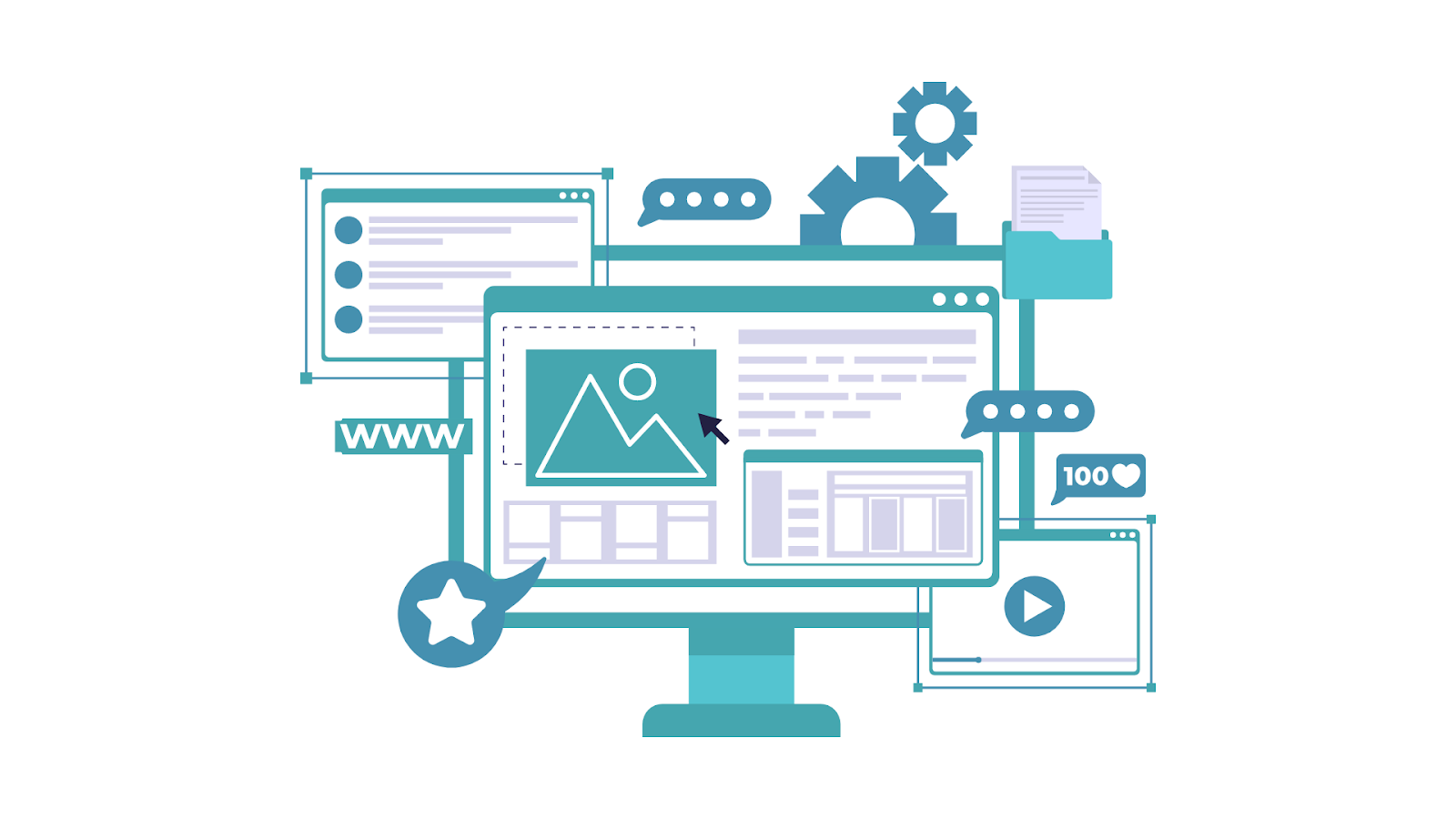 For a backend developer to be successful, he or she needs to be proficient with various programming languages, algorithms, and tools. The technical skills you need to succeed in backend web development won’t be the same for every career path, but there are some you should have a passing understanding of.

You should also be familiar with some fundamentals regardless of what you do. Whether you’re pursuing it full-time or just getting your feet wet, here are our top ten skills you need to become a backend developer.

When it comes to programming, knowing the language is key to being a good backend developer.

A programming language is how developers communicate with computers so they can process instructions. As a backend developer, you need to use a language to create most of the outputs you want, and there are several languages you should learn. Java, Python, and PHP are the most common. 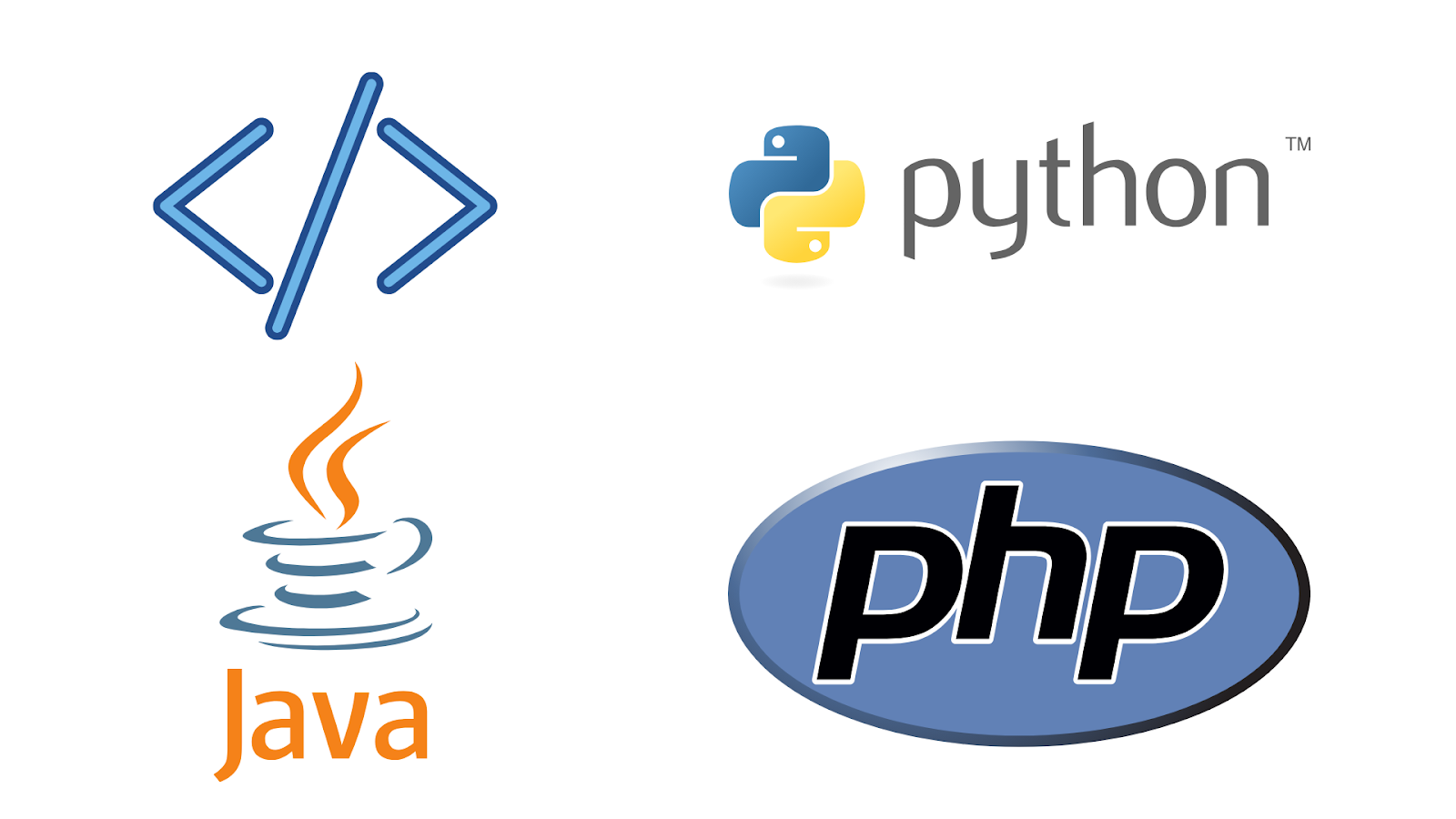 The Bloom Institute of Technology (formerly known as Lambda School) Backend Development program is based on Java, a general-purpose language used by backend developers for application development. Being a backend developer, you must know this language very well. Netflix, Amazon, Uber, and Uber Taxi use it as their backend.

Java is used to develop applications that run on a single computer or that may be distributed across networks of servers and clients. Small application modules can also be developed using Java.

A Java program will automatically manage garbage collection and memory and will allow users to modify the program while it’s running. Object-oriented programming is the primary use of Java, a portable, high-performance language. Java is an easy-to-learn language. Scalability is also a strength.

The popularity of Python among backend developers is due to its ease of use and readability. Python’s syntax makes it easier for users to write complex systems, and it allows different developers working on the same project to communicate more easily.

In addition, Python is one of the more versatile backend languages because it supports procedural, object-oriented, and functional programming styles. Additionally, it provides users with clear, easy-to-understand reports through its exceptional data visualizations. Additionally, its syntax is straightforward, like Java.

The server-side programming of 79% of the websites we know uses PHP. A scripting language like PHP (or Hypertext Preprocessor) automates tasks for developers, unlike Python and Java. An application’s performance can be improved by automating routine processes with PHP (among other things).

You should know several languages as a backend developer and be proficient in at least one. Since Java is the most popular backend language used by large enterprises, we have decided to base our Backend Development program on this language.

If you have chosen a language, you should become familiar with the frameworks that are associated with that language. A web framework is a tool for developing a web application.

Data-driven backend development requires you to understand the processes, algorithms, and structures that are used to implement and display that data. Stacks, queues, and lists are examples of linear and binary search and hashcode implementation.

Backend developers should be familiar with the following database management systems:

These are all tools used to handle large amounts of data, and also the cache is used for individual users’ small data.

Although HTML, CSS, and JavaScript are primarily used for frontend development, these languages are helpful for backend developers as well.

HTML (or Hypertext Markup Language) is primary and most important as being the skeleton of a website. The structure of HTML makes it possible to edit and create pages on the front end.

HTML documents are formatted using CSS (Cascading Style Sheets) style sheets that describe how they are presented. The colors, fonts, and layouts of a site are controlled by CSS.

Animated and interactive elements of a site are made possible by JavaScript. The front end of a website is tailored to users’ interests using HTML and CSS.

Server-side development is the majority of backend development, so understanding how servers work is important. As a server, you provide other computers and clients with data, resources, and services, such as file storage, security, and databases via a network.

Apache, NGINX, and Microsoft are some of the most popular servers. It is also extremely helpful to know the basics of Linux since many of these servers run Linux.

In backend development, APIs are becoming increasingly important. Interfaces used to talk between applications are known as APIs (or Application Programming Interfaces).

Your phone is actually connecting to Amazon via an API when you order something from Amazon, for example. APIs are used instead of complex and complicated programming to allow the software to communicate on the server.

As a backend developer, version control is vital because it gives you the ability to track changes made to a website, computer program, or document over time.

People who enjoy problem-solving will find backend development an ideal career path. In many ways, you could consider a backend developer to be a problem solver for websites, so you need to be curious and passionate about fixing problems from the beginning.

Even though backend web development can be done independently, it’s still important to develop strong soft skills such as effective communication and collaboration skills. 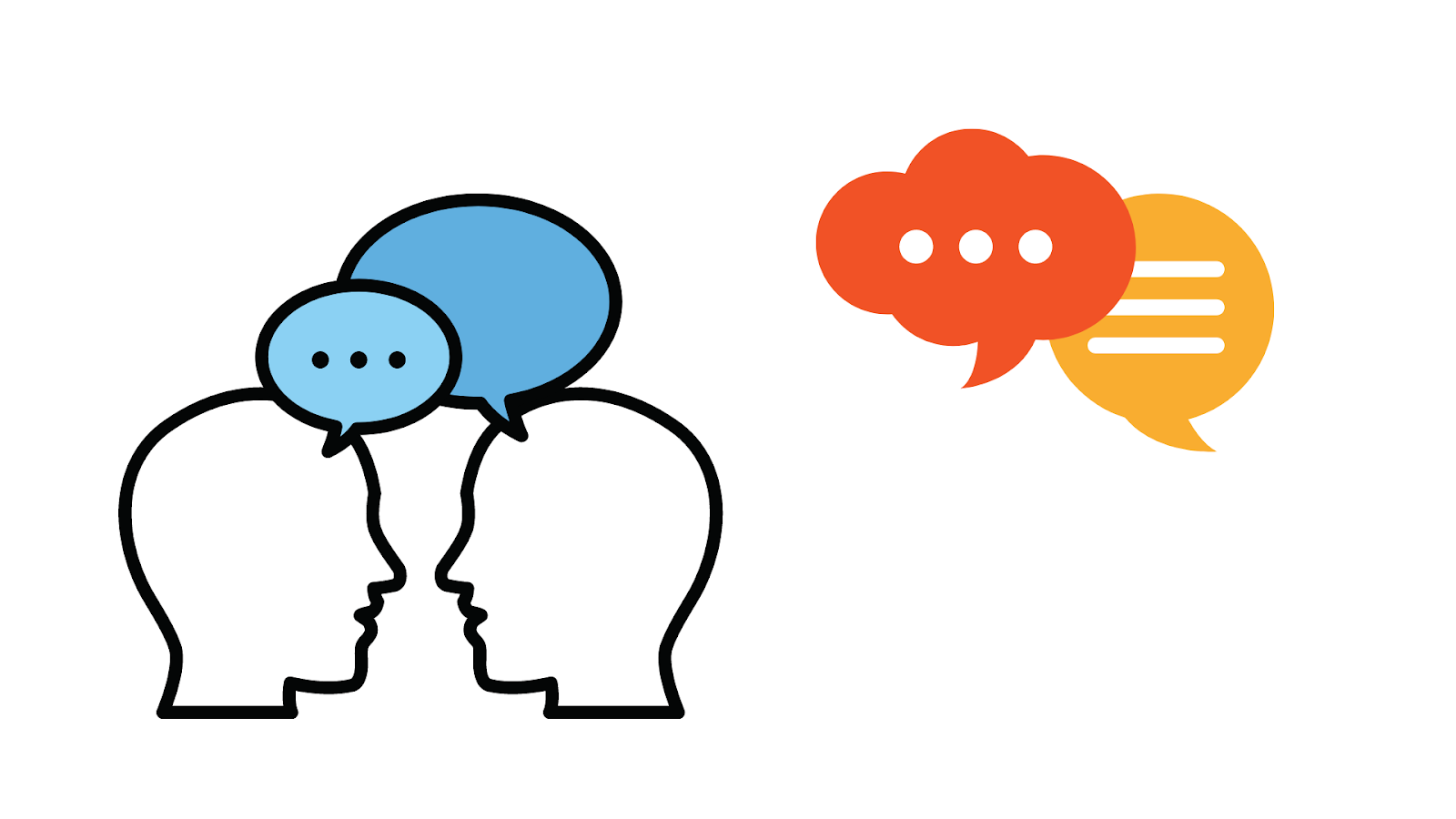 To ensure a site is functioning at full capacity, backend developers often need to cooperate closely with front-end developers as well as a team of other people, which makes good communication skills essential.

[…] there’s not a GUI library or support for object-oriented programming. It has a light thread (Goroutines) and a smart standard library, strong built-in security, and is […]